I'm not one to love pickles, but I do enjoy ones that are homemade, especially when they have onions in them! I liked the idea of these because there isn't a complete canning process involved. Not to say that I wouldn't love to can things in the future, but at the moment I just don't know how yet. 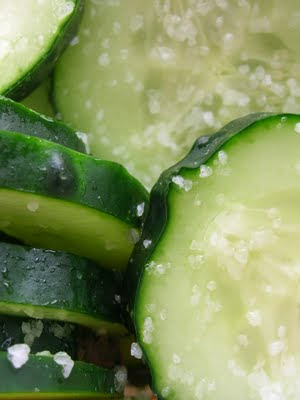 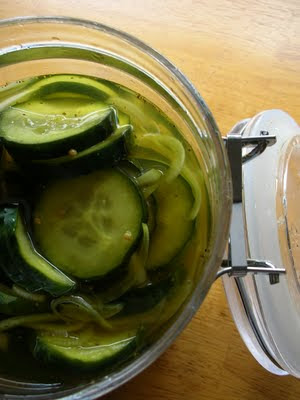