We were given tons of farm fresh eggs and they are perfect for this kind of sandwich. A croque madame is simply a croque monsieur with an egg on top! 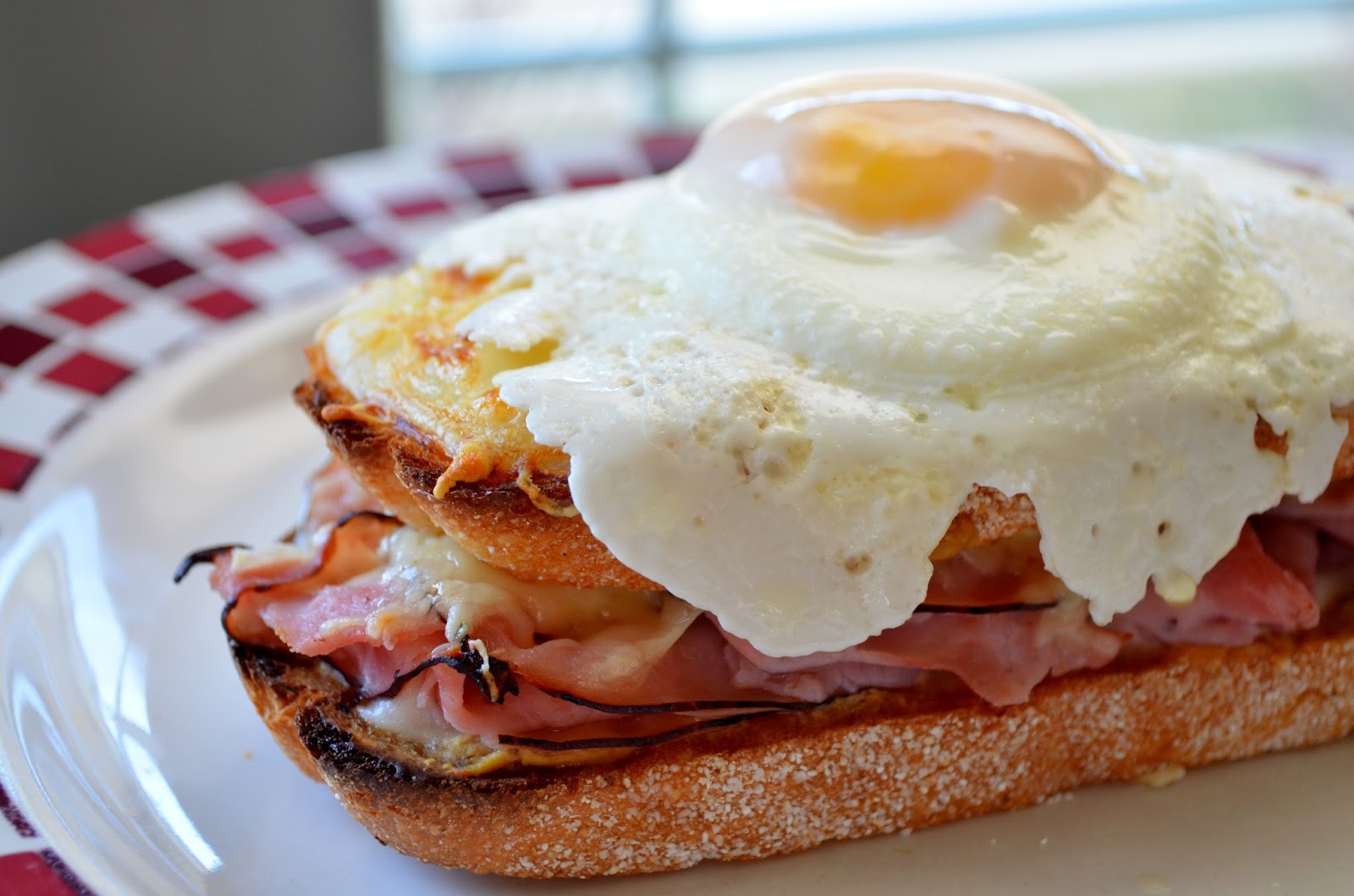 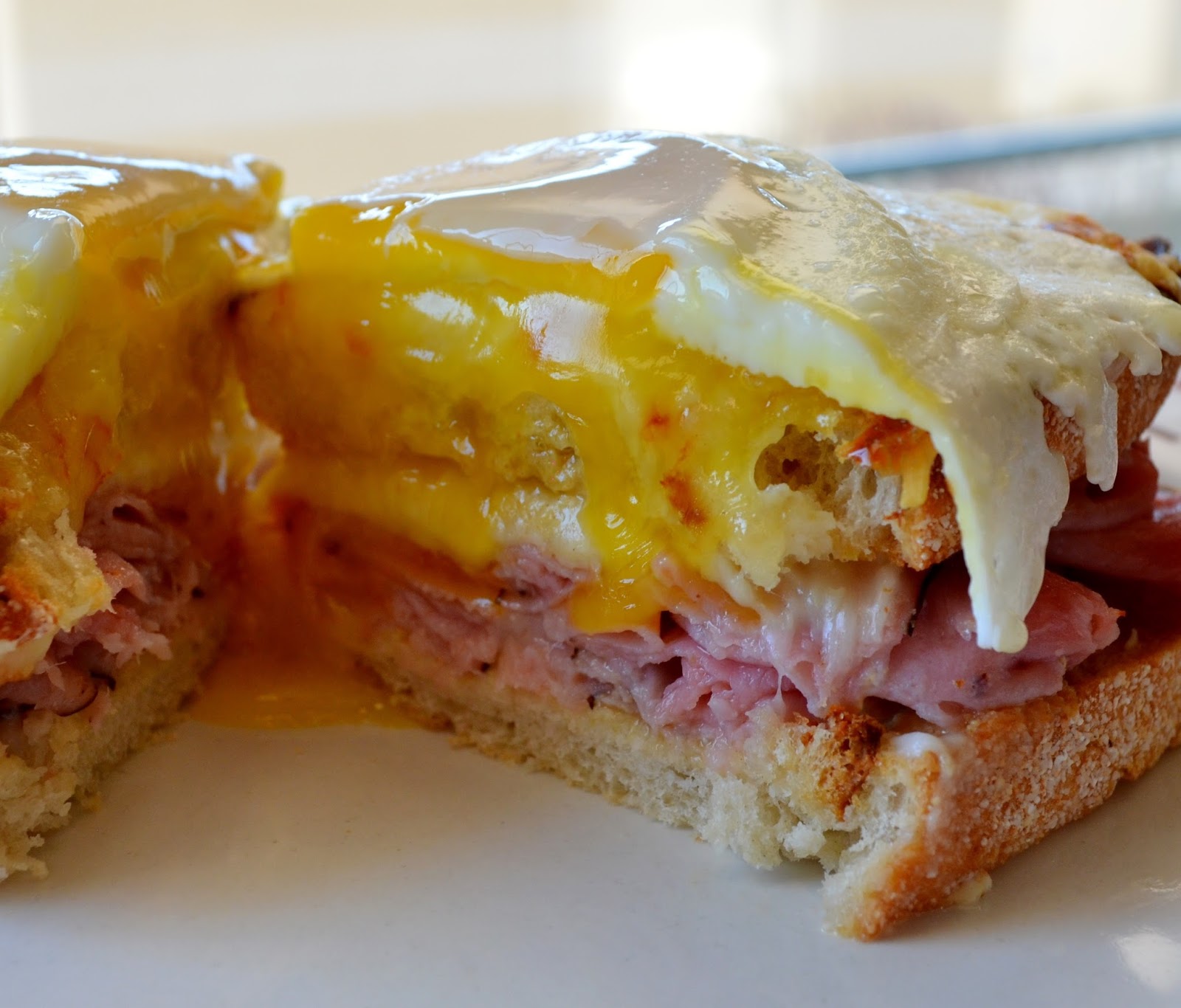