As I've stated before, I love to bake and used to do so all time when I worked at a bakery. Seeing as I've been on the savory side of things for the last year, I crave baking at home more often now. These lemon scented cupcakes are topped with silky raspberry buttercream... yum! 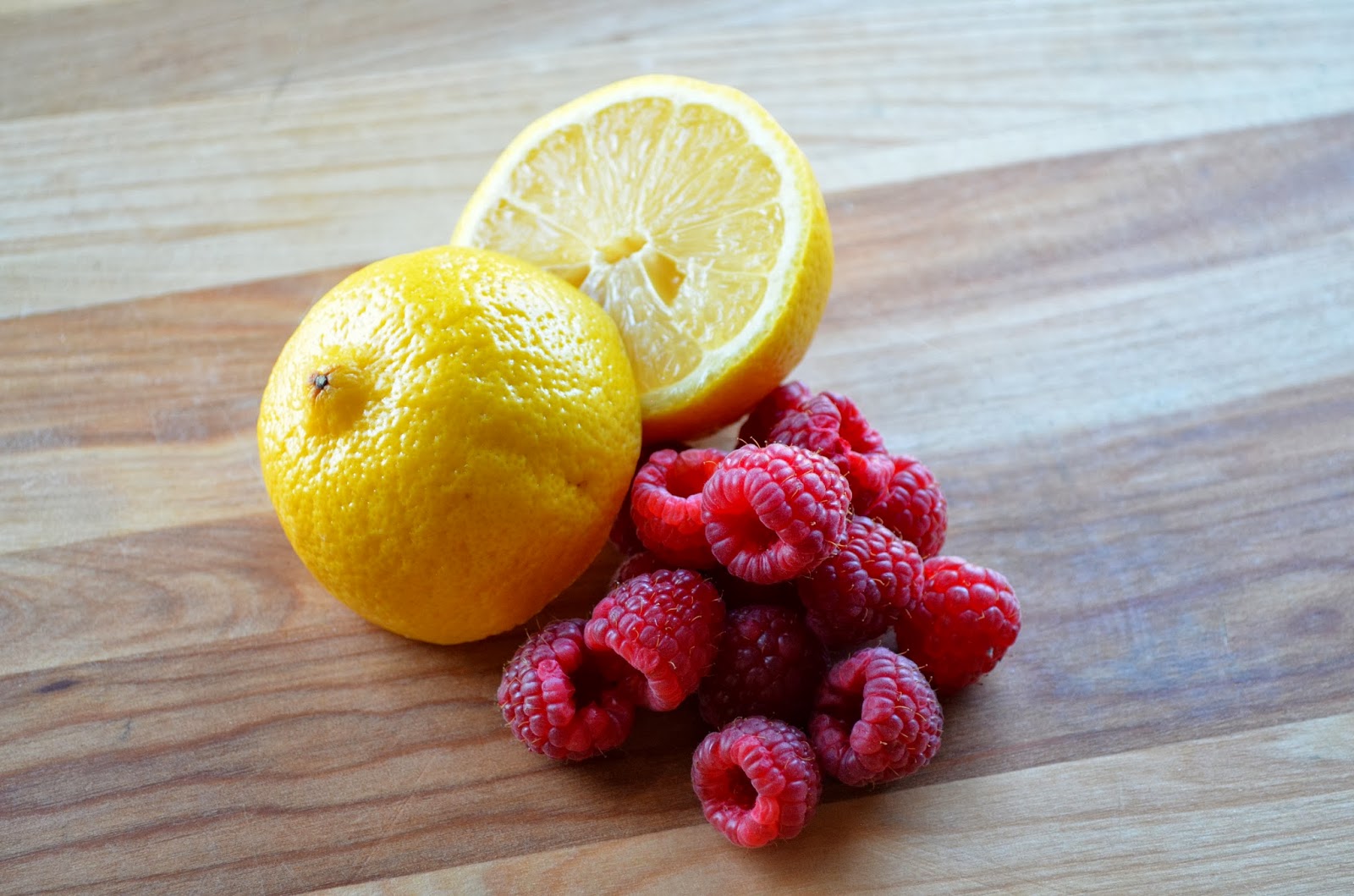 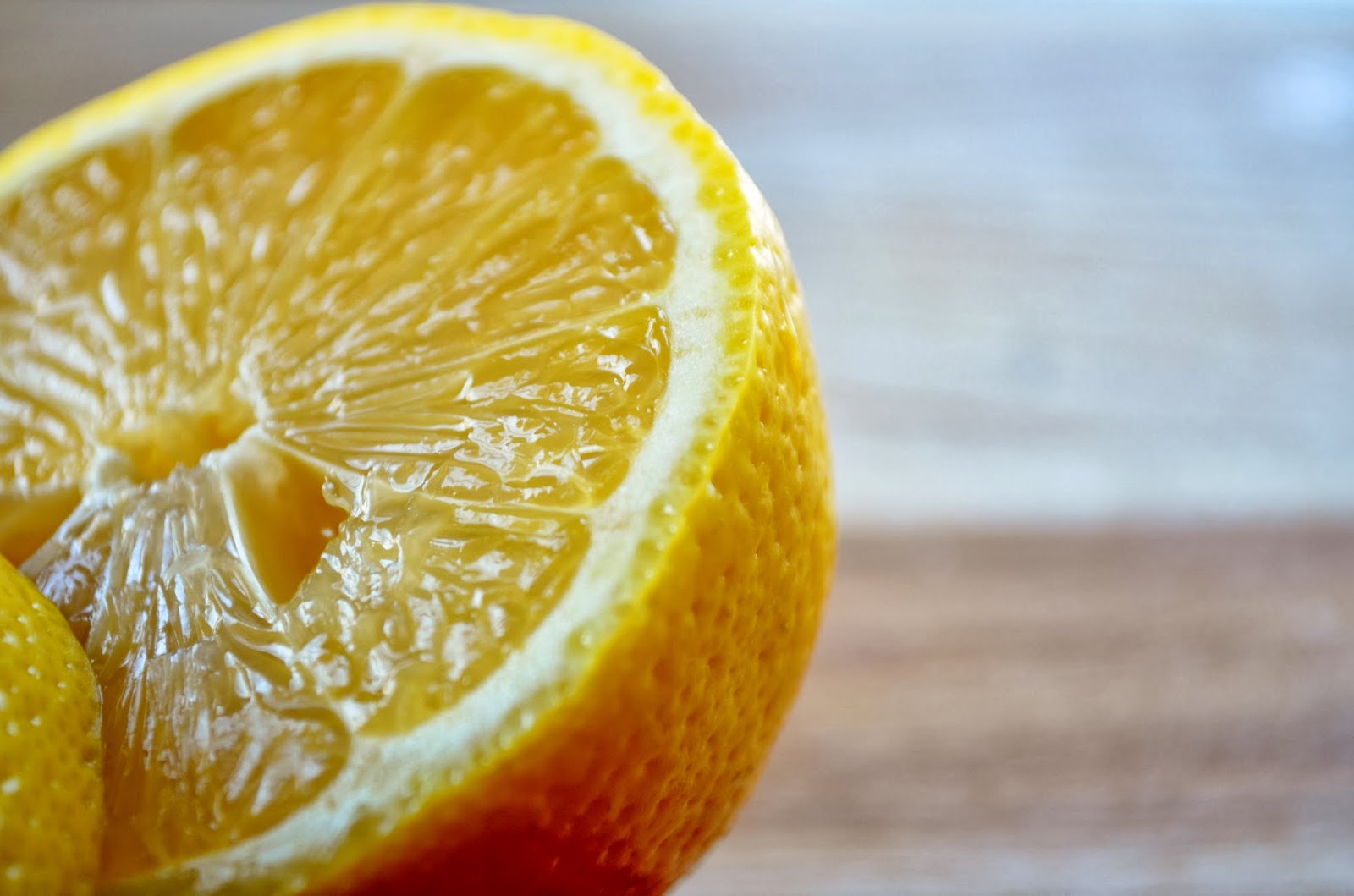 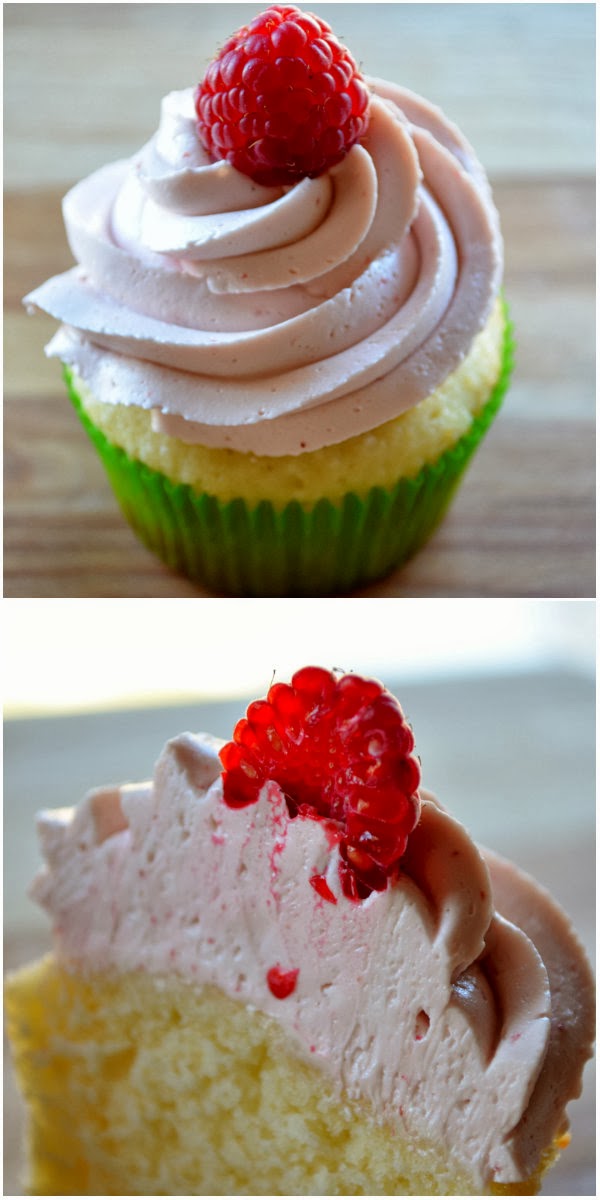